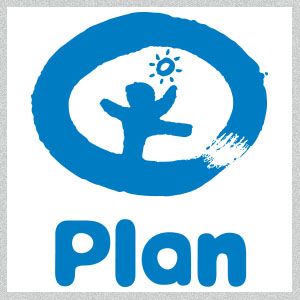 We proudly support Plan Canada's efforts to provide clean water and sanitation to developing nations across the globe. Founded in 1937, Plan is one of the world’s oldest and largest international development agencies, working in partnership with millions of people around the world to end global poverty. Not for profit, independent and inclusive of all faiths and cultures, they have only one agenda: to improve the lives of children.

In some parts of the world, lack of access to clean water is a bigger crisis than armed conflict, leading to 2.2 million deaths and over 4 billion related illnesses every year. With no clean water, children and their families are at risk of disease and death. 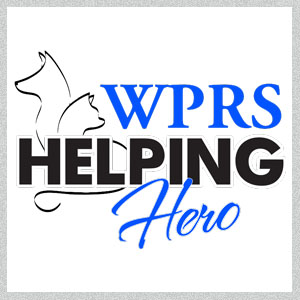 We proudly support the Winnipeg Pet Rescue Shelter. Since receiving charitable status in 1999, the Winnipeg Pet Rescue Shelter has adopted out thousands of pets that were abandoned, unwanted, relinquished or needed to be rescued. Manitoba's first registered charity no-kill animal shelter, every animal coming into the Shelter stays at the Shelter and is cared for until a loving home can be found for it. There is no time limit on their stay.